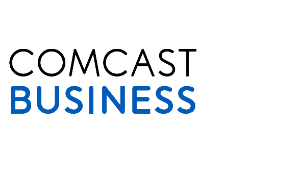 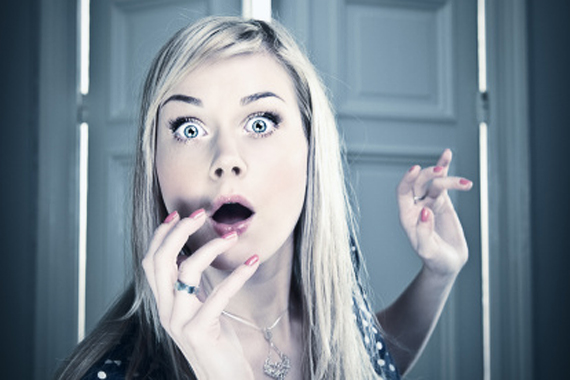 She said, “Honey, I think someone’s on our back porch.”

It’s Friday evening and my wife and I decide we’re going to stay in for the night to order pizza and watch some on-demand movies. We’ve been doing that for years, and we try to make time to it at least once a month. You know how it goes; you turn all the lights down, grab a blanket, and nestle in to the couch with a glass of wine. Those are the times when you can just sit back and say, “Man, life is good.” No worries, just a nice quiet evening at home. At least that’s what we thought..

About an hour into the first movie my wife went into the kitchen to poor us another glass of wine. It wasn’t but a second later when she came running back into the living room with a face that looked like it had just seen a ghost. In a whispering-screaming fashion, she said, “I think someone is on our back porch.” I immediately jumped up to run to the back door when my wife grabbed me and said, “Honey, what if they have a gun?” As a man, I wanted to disregard that question and be a hero, but as a Dad who knows his kids need him, I had to take a step back to think about the right thing to do. Then it dawned on me, we have a security camera system that’s connected to our main TV in the living room. I could take a look at it to see if there’s actually someone out there. We don’t have a camera in there, but we do have one on the back of the house pointing directly at the door that enters the back porch. So, I switched the video input on the TV to see the live video feed and we saw nothing. Not even as much as a chipmunk was being seen with the cameras. I gave it a few minutes before I started to think that my wife was being a bit dramatic. I started to think that maybe someone had too much wine. She sat there staring at the TV so intently that it was kind of hard to not believe her. Then it hit me.. We have a DVR on our security camera system. If someone came into our home, we would definitely see them if we rewound the surveillance footage. This is where things get a bit screwy. We rewound the video 3 hours and didn’t see anyone come or go out of the back porch. My doubt was growing stronger by the second. My wife insisted I call 911 to have the police come to the house but I wasn’t exactly in a hurry to do that. There was no way I was going to have the police investigate our back porch only to find that I avoided a confrontation with a mouse. Imagine the embarrassment, no thanks.

At this point, I was convinced it was a small animal that bumped something. I couldn’t bring myself to call the cops, so I was going back to my initial reaction of engaging the back porch on my own. “I’m a big guy, I can hold my own”, that’s what I kept telling myself as I was about to open the back door to do my own reconnaissance. My hand was about an inch away from the door when my wife came running into the kitchen and grabbed my arm dragging me into the living room. While I was getting ready to play Rambo, she had continued rewinding the security camera DVR and discovered the most disturbing evidence we could find. Earlier in the afternoon, about 6 hours earlier, a man in a black hoodie, baggie jeans, sunglasses, and a bandanna hanging from his belt, broke into the back of our home. The scarier part, he clearly had a gun holstered in his belt. I couldn’t believe it, there was a man on my back porch, with a gun nonetheless! I’d be lying if I said that I wasn’t scared, because I was scared shitless! We immediately called 911 and within a short few minutes they were at our house. The strange part was that even with the sirens, the man never made the attempt to run. Actually, there was no sign of movement at all. The police came through the front door and immediately directed their attention to the back porch. They apprehended the man, whom was unconscious when they first attempted to communicate with him. It turned out that this man was extremely high on methamphetamines and wandered through several back yards before making his final destination to our back porch. He was arrested on several charges and is looking at a minimum of 5 years in prison. The police have subpoenaed the security camera DVR recording to use in court next month.

The point of this story.. I thought it would be good to share this as a way to help others open their eyes to how things can happen, and how being prepared and making wise decisions can result in a best-case scenario like it did for us. I can’t help but think about what might have happened if I decided to go onto the back porch with that twisted up junkie with a gun. I might be dead. It’s crazy to think about how much different things are for us today vs. 40 years ago. We have all this amazing technology that enables us to do some pretty incredible things like being away from home and watching from your security cameras from your smart phone, from anywhere in the world. We need to embrace technology; it saves lives. I hope this story hits home with some of you and if you ever find yourself in the situation that I was in, don’t hesitate to call the police to do your dirty work, especially if you haven’t invested in your family’s security by purchasing a surveillance system in your home. Good luck, be smart, and be safe.